With his pinions, he will cover you, and under his wings you shall take refuge; his faithfulness is a buckler and a shield. You shall not fear the terror of the night nor the arrow that flies by day; not the pestilence that roams in the darkness nor the devastating plague at noon. Though a thousand fall at your right side, ten thousand at your left side, near you it shall not come. Psalm 91: 4-7

I cannot fathom the fear of combat. Even though I’ve seen a long list of movies depicting bloody and horrifying combat in various forms. The likes of Saving Private Ryan, The Deer Hunter, Full Metal Jacket, Braveheart, Apocalypse Now – every Quentin Tarantino movie ever made – I can’t put myself in that situation. I feel emotions watching those types of movies, but nothing close to the real, mind-blowing fear that actually killing others to save oneself must evoke.

James Leo Mahan did just that. He’s not the only one and I respect all those who have fought and continue to fight for our freedom. But he’s my dad. He survived. He led such an amazing life – just a conventional life for so many of his generation.

I know him as a hard-working family guy. He didn’t often share stories of hand to hand combat with his baby girl. But there are flashes of information I’ve gathered over the years that blow me away. He wasn’t just an ordinary guy. He was so much I didn’t get to know. I was respectfully fearful of him and at the same time loved him so much it hurt.

Born in 1929, he was a tough Irish kid in the 1940s. He was an extreme wild child. The nuns and priests at the Catholic elementary school – and local law enforcement – strongly suggested he attend St. Norbert Seminary in De Pere, Wisconsin to get ‘straightened out.’

I can only guess at what sort of education he experienced while at St. Norbert. He was extremely devout and loved the Catholic faith when I knew him. I imagine the Seminary couldn’t just have been knuckles rapped by rulers and hours praying on his knees. The time he spent at St. Norbert formed his adult life and erased that out-of-control kid. He was a stoic, loving, but strict father who never lost his sense of humor.

A couple of heartbeats away from becoming a priest; he joined the United States Marine Corps in 1949. His life as a Marine is fascinating. Through research, I’m just beginning to discover a fraction of his experiences. He received a Presidential Unit Citation as part of the First Marine Division, Reinforced.

Translated, it means that he was in the first wave of Marines to reach Inch’on, Korea. That’s huge. His citation partially reads:

“For extraordinary heroism in action against enemy aggressor forces in Korea. In the face of a determined enemy and against almost insurmountable obstacles, including disadvantageous tidal and beach conditions on the Western coast of Korea, the First Marine Division, Reinforced, rapidly and successfully accomplished the amphibious seizure of Inch’on in an operation without parallel in the history of amphibious warfare.”

And then the hand-to-hand combat ensued. He knew what it was like to kill another human. He didn’t have the luxury of high-powered rifles that could shoot a target a mile away.  He was in it at close range, hand-to-hand combat with a bayonet. He never spoke of it to me.

He did give an occasional glimpse of the fear and conditions he endured in that first mission. Being an Irishman he was a wonderful storyteller. He described that mission as a bunch of kids scared to death and acting like men. He depicted the rolling seas and the horrible weather. He was 21-years-old and the Sergeant. As typhoons battered the warships and soldiers vomited for hours, his job was to keep up morale in the bowels of a ship with men that were mostly younger than he.

Once out of the ship his job was to keep those men alive. Dad received some injuries, but nothing that was life-threatening or crippling. The time he spent in Korea and that area of the world was filled with fear, stress and injury. He rose in rank to Sergeant and finished out his career as a Rifle Marksman Instructor and Drill Sergeant.

He rarely spoke of his time in Korea to me or my siblings, but he regularly shed tears when the National Anthem played. As a child, I couldn’t understand it and as an adolescent, I didn’t get it. I have so much guilt when I recall how I rolled my eyes as an embarrassed teenager, not appreciating his tears for what they represented.

We celebrated Independence Day each day in my world. He flew an American flag in our yard every day until he died. He was proud of his accomplishments but always gave credit to the guys he fought alongside. Independence Day when I was a girl was almost like Christmas. A time of fun and reverence for what the holiday was all about.

For 2016, Independence Day celebrating is complete. We are happy for our freedom – do we understand it? Do we truly appreciate the extraordinary uniqueness of the United States of America? I believe I do because I had the unique vantage of living with a military father. Most of us don’t understand what it means to be a soldier. And that’s a good thing. But let’s not take them for granted.

Being a soldier was a small piece of Jim Mahan. But he took all he learned in the military and used those experiences to be a good, honest, successful man. I’ll never know the hell he went through. He chose to keep that from me.

Photo: My Dad, Jim Mahan on the right with his brother Bill Mahan. 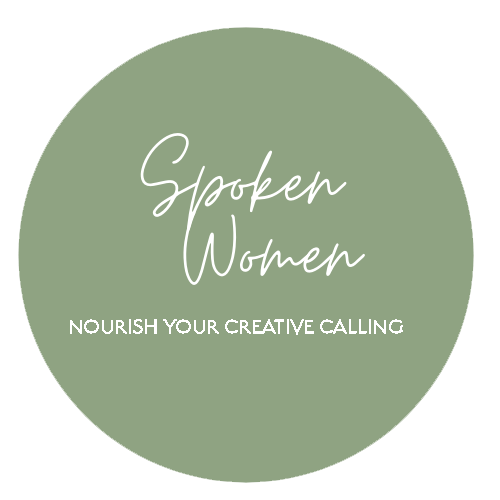